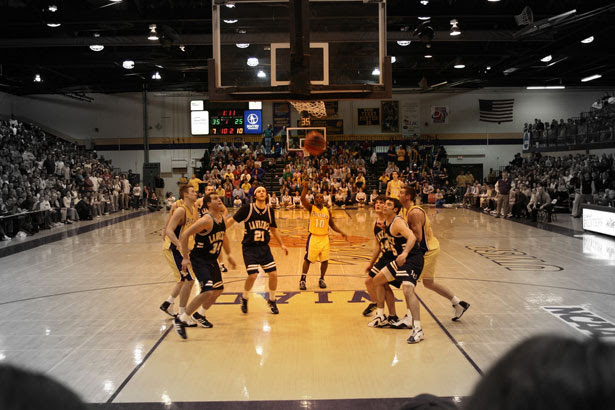 College football has grown in such proportions monetarily that University of Hawaii head coach Norm Chow like many coaches in high-level college programs is now the state’s highest paid employee in the state.

“…college football has become ever bigger and richer — a case in point is the College Football Playoff, whose television contract is worth $7.3 billion over 12 years” NY Times

“Never has the sport been so awash in money, a growth industry on campuses that some observers believe increasingly resembles professional football more than higher education.”- NY Times

“As college football is ascendant, Harbaugh’s trajectory is increasingly popular. Two of the most accomplished college coaches in recent years, Southern California’s Pete Carroll and Alabama’s Nick Saban, arrived at their programs after unsuccessful stints in the N.F.L.” NY Times (Carroll is back in the N.F.L., where he won a Super Bowl last season at the helm of the Seattle Seahawks.)

“(Jim) Harbaugh joined five other college coaches at the $5 million annual threshold, according to USA Today’s college financial database, and there are 28 — nearly an N.F.L.’s worth — whose salaries are at least $3 million.”-NY Times

“Each of the five major conferences — the Southeastern, the Atlantic Coast, the Pacific-12, the Big 12 and the Big Ten — will see its base revenue increase to about $50 million, from about $28 million under last season’s system. The base revenue will nearly triple for the five conferences that make up the next tier of college football.” -NY Times

“College football is growing closer and closer to being like the N.F.L.,” .-Mack Brown, former University of Texas head coach -NY Times

“…those in positions of power continue to promote the traditional model, declining, for instance, to frame the new legislation as an acknowledgment that players are no longer amateurs.” -NY Times

Arizona State in 2013 had $65 million in revenue, Florida State $91 million, and Texas, one of the most marketable athletic departments in the country, made $165 million — 66 percent from football.-NY Times

Our partner, @thefutureelite brings kids together to learn and train from Ventura County and the inner city. Swipe to learn more about their Game After The Game program!

Meet Virgil Thompson, a Los Angeles native and former CAG athlete. Virgil currently works as an attorney in South Carolina, and is proud to be #CAGAthlete and that CAG played an influential role in his journey to get where he is today. 💪🏾 #CreatingFutures